..... by channelling dividends from shares in private companies through SMSFs. 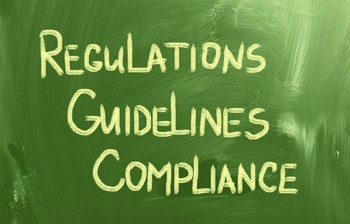 According to the ATO, this occurs when a member of an SMSF with interests in a private company transfers their interests to an SMSF and then distributes retained profits and franking credits through the SMSF.

The SMSF then claims the franking credit tax offset, resulting in the tax paid by the company being refunded directly to the SMSF, which can then be distributed to the member tax-free.

As a result of this activity, the ATO will also consult on the application of relevant anti-avoidance provisions and consider a public ruling on such arrangements.

The ATO believes SMSF members approaching retirement age are more likely to get involved in these schemes because profits from shares are tax-exempt since they are treated as supporting the payment of pensions.

“The ATO may undertake compliance activity seeking to apply the taxation and superannuation provisions, including anti-avoidance rules to such arrangements,” Mr Dyce said.

“We encourage SMSF members who think they may be involved in such arrangements to contact us and make a voluntary disclosure or seek a private ruling from us.

“In our actions, we will engage with affected SMSF trustees and members to develop pragmatic options to address the tax and superannuation consequences of the arrangement.”