SMSFs may be missing out on allowable deductions

SMSF investors and their professional advisers could be missing out on significant tax advantages by simply being unaware of the deductions they can claim, according to one tax depreciation expert. 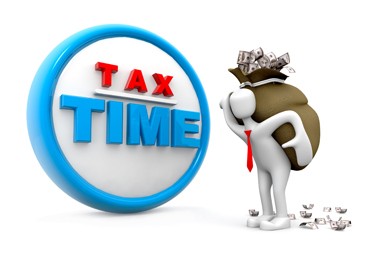 “A while ago we ran a campaign testing how many people were failing to maximise their depreciation deductions and we found 80 per cent of the respondents needed to improve,” Mr Beer said.

He pointed to several areas where SMSF investors and their advisers are potentially missing out on significant deductions.

“I’d say the myth that old property doesn’t get it would be the most common. Older property still gets depreciation, it just doesn’t get as much,” he added.

Mr Beer encouraged SMSF investors to have a proper depreciation schedule to ensure they maximise their tax deductions each financial year.