Retirees taking super in lump sum is a ‘myth'

The belief that the majority of Australian retirees take their superannuation as a lump sum payment and then rely on the age pension is simply not true, according to research by Rice Warner. 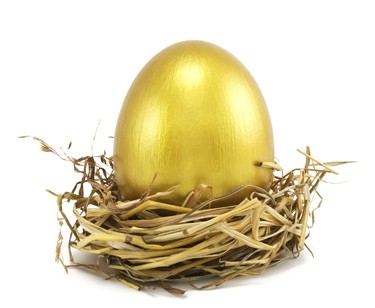 "This SSGA study was an important piece of work that also helped to further debunk the myth that a majority of Australians take their superannuation as a lump sum and spend it, relying instead on the age pension," Rice Warner senior consultant Salvador Saiz said.

"Rather, we discovered an increasing take-up of income stream products in retirement," he said.

Although, Mr Saiz said what is noticeable among Australian retirees is a lack of knowledge or understanding of "even basic superannuation concepts".

"[This shows] there is plenty of upside for quality advice to make a difference," he said.

"For example, only one third of people understand superannuation basics like whether or not they are able to contribute extra to their superannuation."

"Australians need to better understand the benefits of advice, what it is, how much it costs, do they pay for fees out of their pocket or does it come out of their superannuation account, and how it can be delivered," Mr Saiz said.

This is where superannuation funds have a significant role to play, Mr Saiz said.

"With a projected increase in the take-up of advice by fund members over the next decade, the 16,000 to 18,000 practising financial planners will not be able to service demand via face-to-face conversations," he said.

"Digital advice, as well as phone-based advice, will help solve the scale conundrum. It is here where superannuation funds are focusing on triaging and guiding members to the most appropriate advice channel."