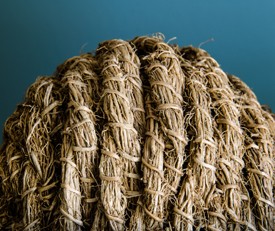 Over the next few months, the ATO will contact SMSF trustees who may have implemented the types of dividend stripping arrangements described in Taxpayer Alert 2015/1 in the income tax years ended 30 June 2011 to 30 June 2015.

Trustees will be offered the option to either self-amend relevant SMSF annual returns or to contact the ATO to make a voluntary disclosure to correct the tax position resulting from such arrangements.

“We recognise the importance of preserving the assets which SMSFs hold to fund retirement incomes so we are only seeking to unwind these arrangements,” the ATO stated.

Trustees who have implemented an arrangement substantially similar to the one described in TA 2015/1 and its addendum and who choose to self-amend will not be subject to administrative penalties, the ATO said.

However, a shortfall interest charge (SIC) will apply to the tax shortfall amount.

“Penalties may apply to arrangements more complicated in their structure and intent, and therefore such arrangements will be considered on a case-by-case basis,” the ATO said.

To be eligible for reduced penalties and to avoid compliance action, trustees who are not contacted by the ATO earlier must lodge the relevant amended SARs by 15 February 2016.

“We recognise that some arrangements may look right and trustees think the advice they have received is sound, but there may still be underlying problems such as those identified in TA 2015/1,” the ATO said.

“We don’t believe trustees should be harshly punished when they think they have done the right thing."